In 2006 Planet Istanbul carried out a major restructuring of the Event Management department to provide an even better service. Based on its own creative solutions, Planet made a strong entry into the advertising industry in 2008.

In 2011 by improving the supply chain and its service network, Planet Istanbul Tourism is on course to become the best quality and most reliable travel agency in all of Turkey.

In this, its tenth year, Planet provided tourism services in 98 countries and hosted 80,000 people abroad. It responded to the touristic needs of the 70 major companies in Turkey and has become Turkey’s fastest growing organization with an average annual growth of 27%. 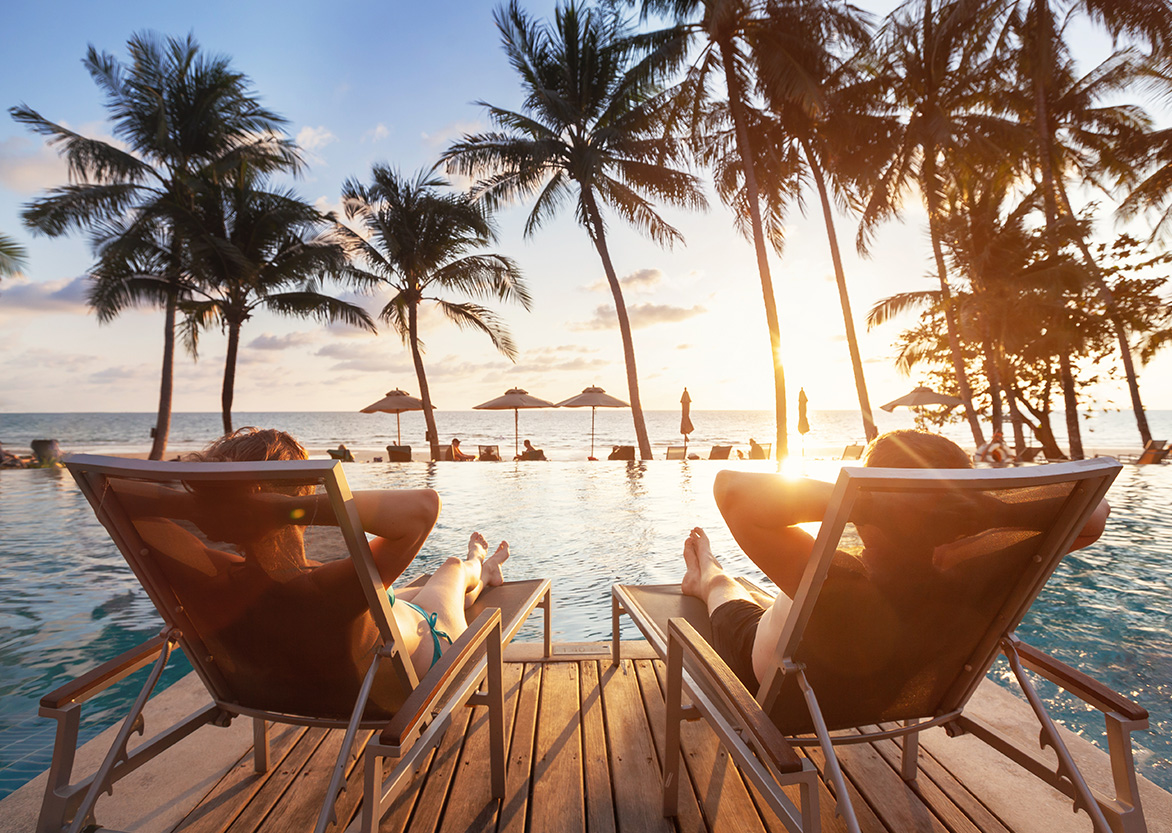